Marital Status: Married to Swodesh Aryal and they have a daughter and a son. 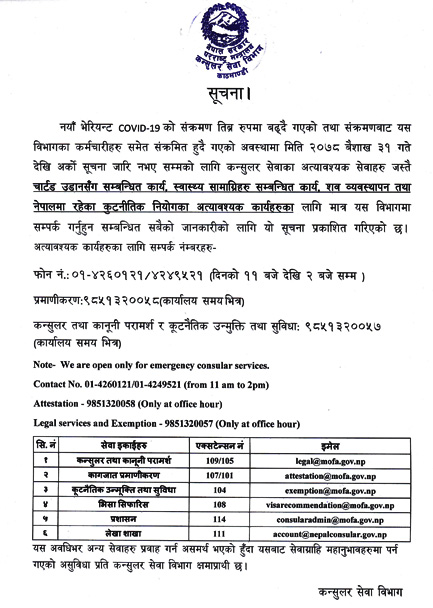